Tip of the week: Let’s be reminded how an Electrical loop test on aircraft works

Home>Tip of the week: Let’s be reminded how an Electrical loop test on aircraft works

Tip of the week: Let’s be reminded how an Electrical loop test on aircraft works

Why are those tests made ?

For example, a lightning strike can cause direct physical damage to an aircraft and, through the coupling of flowing current, can indirectly affect the operation of critical and essential systems. An aircraft is struck by lightning nearly once a year (approximately once every 1,000 flight hours). It produces a current that passes through the aircraft’s “skin” and can damage the aircraft’s internal wiring, particularly the electromagnetic fields created by surface lightning that cause malfunctions directly to the aircraft’s electrical equipment. The impacted devices range from a simple circuit breaker to the Flight Control computer, which can dramatically affect a flight.

But let’s reassure ourselves that aircraft have low-resistance “paths,” allowing them to divert the current generated by the lightning, allowing it to travel from the point of impact to the tail where it can exit safely. The design principle is relatively simple. However, aircraft are complex assemblies of mechanical and electrical components. Thousands of connection points and ground circuits therefore exist and must be tested to ensure a low-resistance path. In an aircraft, electrical cables are shielded at both ends and designed to form an electrical loop. Current flows through the cable and back through the shield results in a magnetic field that is eliminated by increasing the voltage. If the loop resistance is kept to a minimum, then the maximum safety level is achieved. The operator can also measure the loop resistance of non-electrical loops such as pipes and valves with multiple earth connections in this way. The loop resistance is accurately tested using easy-to-use equipment.

How to perform a Loop Resistance Test (LRT) 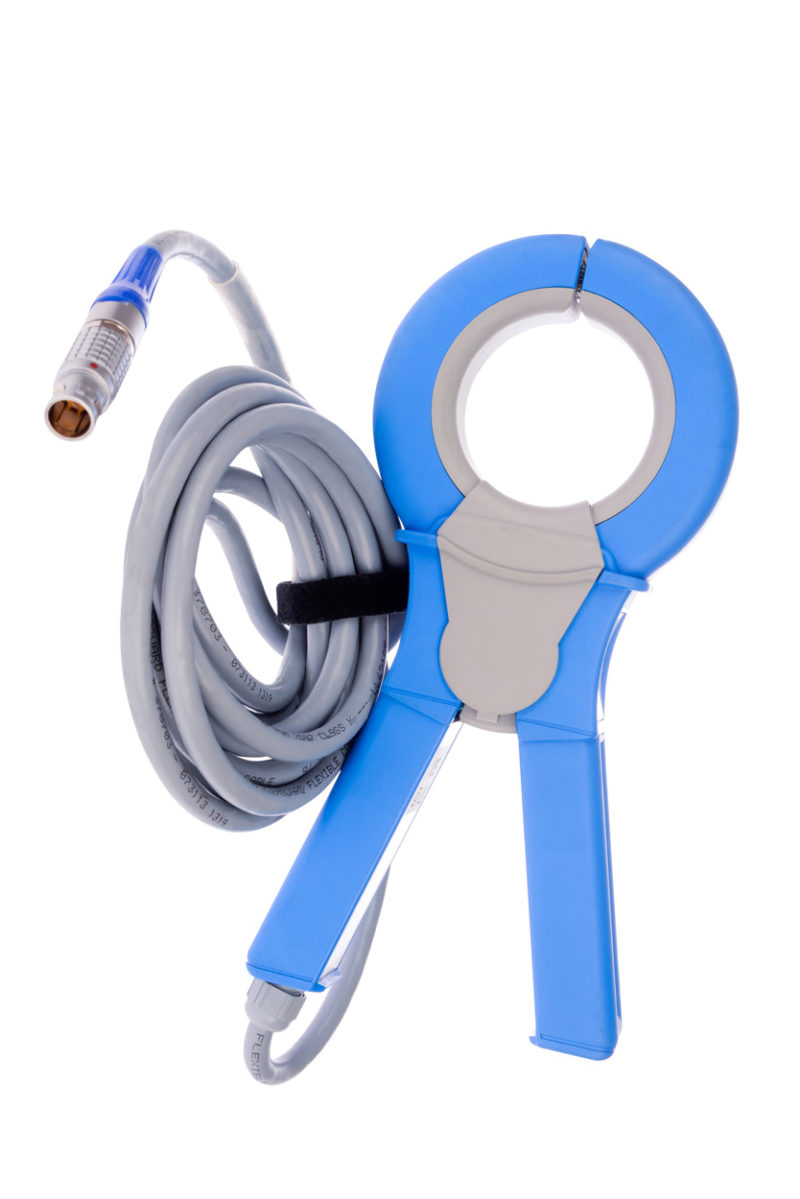 This is carried out by implementing effective testing methods using appropriate equipment and technology. Loop strength testing is an essential step in the manufacture and maintenance of safe link circuits and must not constitute an inconvenient delay in the commissioning of an aircraft. Simple electrical connections between two discrete elements are relatively easy to test. By applying the Kelvin measurement principle, link meters will cause a current to flow between the two parts, measure the voltage drop across the link and signal the resistance.

The measured impedance is the applied voltage calculated together with the measured current. Thanks to a first clamp, power supplies a current flow in the link and a second one that measures it. Suppose lightning is going to pass through the device. A series of connecting strips connect the two sections of the aircraft structure. If one of these connecting points has been incorrectly assembled, this will create an open circuit. Lightning current will flow through this system and reach the open circuit or high resistance joint, trying to force up to 200 kA through the joint. The results can be catastrophic.

To test this, the Loop Resistance Test (LRT) is carried out. Carried out during aircraft assembly or maintenance, the LRT is an easy and more effective test for maintenance personnel than the old tests. The LRT technique consists of sending a current flow through a shielding point and measuring the outgoing flow at another adjacent point. Voltage is forced across the coupler winding, and then a voltage is moved around the shielded loop. The current around the loop can then find the impedance of the loop by measuring it. To ensure that the coupler operates as close as possible to ideal conditions, the LRT uses two couplers. A drive coupler drives the voltage around the loop, and a sense coupler senses the current flowing in the loop.

To certify the electrical resistance of aircraft, additional airline maintenance requirements have been introduced, increasing the LRT value as a tool for joint tension measurement operators to reduce the time required to perform maintenance. Most importantly, the LRT provides the fastest and most accurate verification that an aircraft shielding circuit can require and will ensure shielding with the maximum protection against lightning and HIRF incidents. 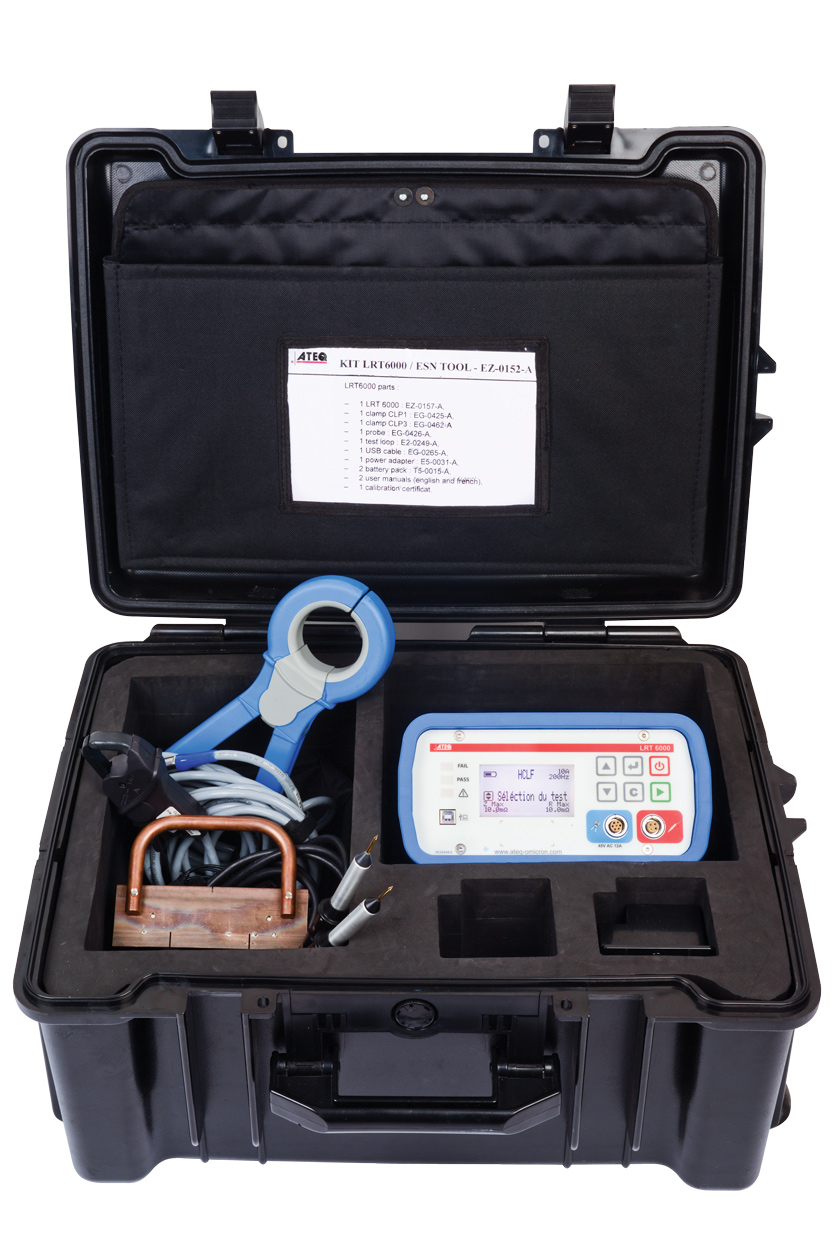 👉 Thanks to Ateq® Bonding/Loop Resistance Testers, aircraft can fly reliably… 👈

Need an efficient Bonding or Loop Resistance Tester? Want to have more information about Ateq® products, feel free to ask us: info@ateq.com 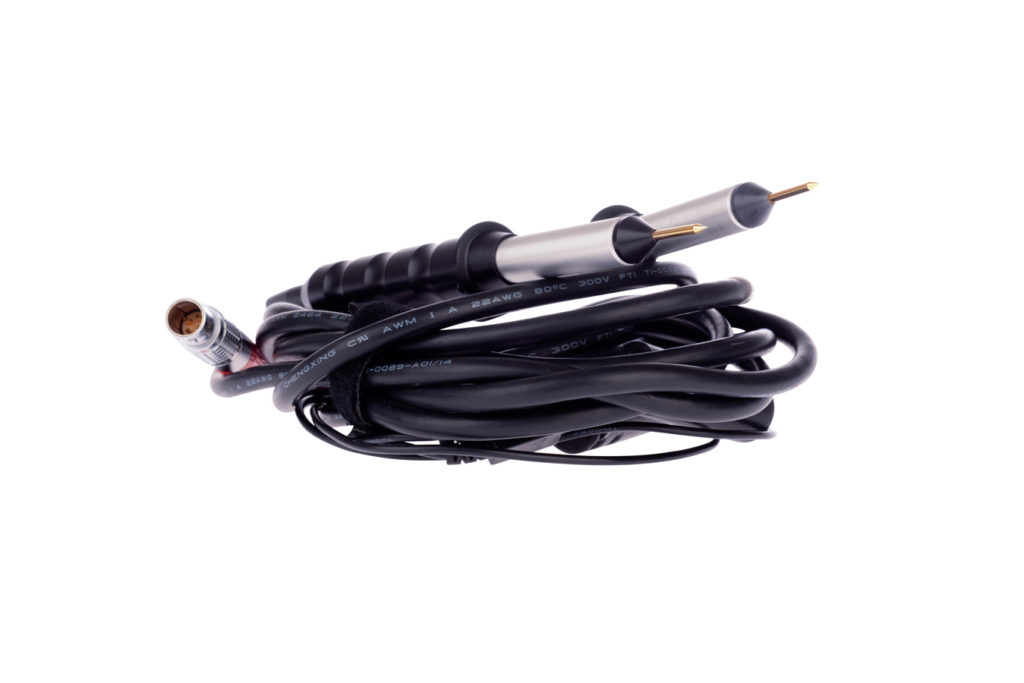 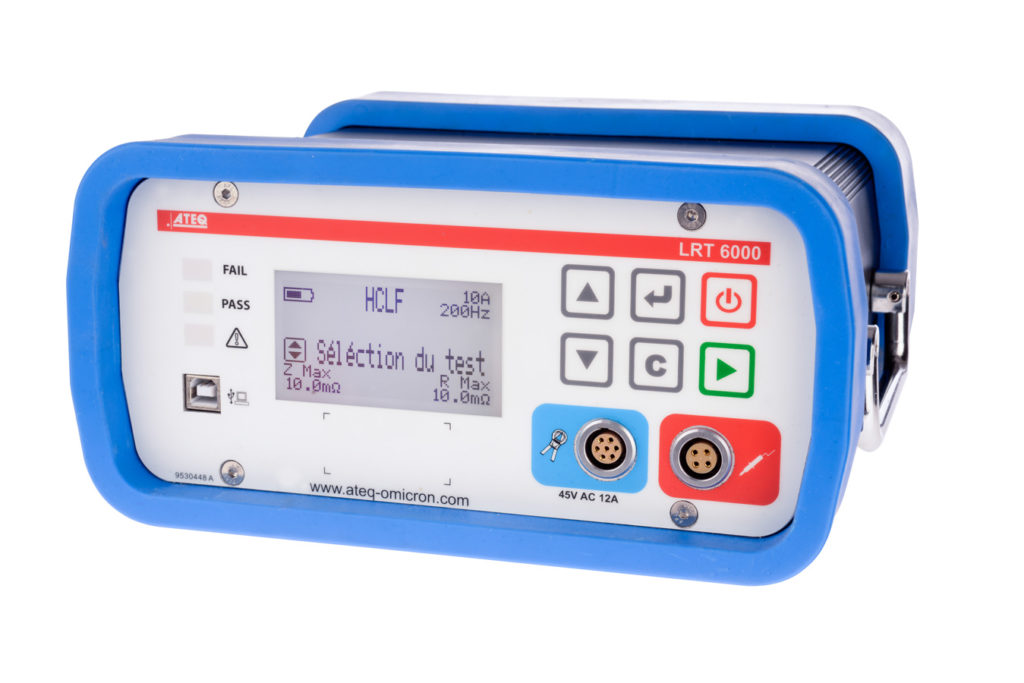 Ateq participates in several trade shows and events throughout the year to present and demonstrate our tools and solutions. Visit us to discuss how we can help with your business needs.

This website uses cookies to improve your experience while you navigate through the website. Out of these, the cookies that are categorized as necessary are stored on your browser as they are essential for the working of basic functionalities of the website. We also use third-party cookies that help us analyze and understand how you use this website. These cookies will be stored in your browser only with your consent. You also have the option to opt-out of these cookies. But opting out of some of these cookies may affect your browsing experience.
Necessary Always Enabled

Any cookies that may not be particularly necessary for the website to function and is used specifically to collect user personal data via analytics, ads, other embedded contents are termed as non-necessary cookies. It is mandatory to procure user consent prior to running these cookies on your website.