Charge/discharge benches for the maintenance, certification, training and homologation of all industrial battery types.

Our battery charger/analyzer benches are available in various configurations to meet the users’ specific needs.

Fly safely with a tested battery. 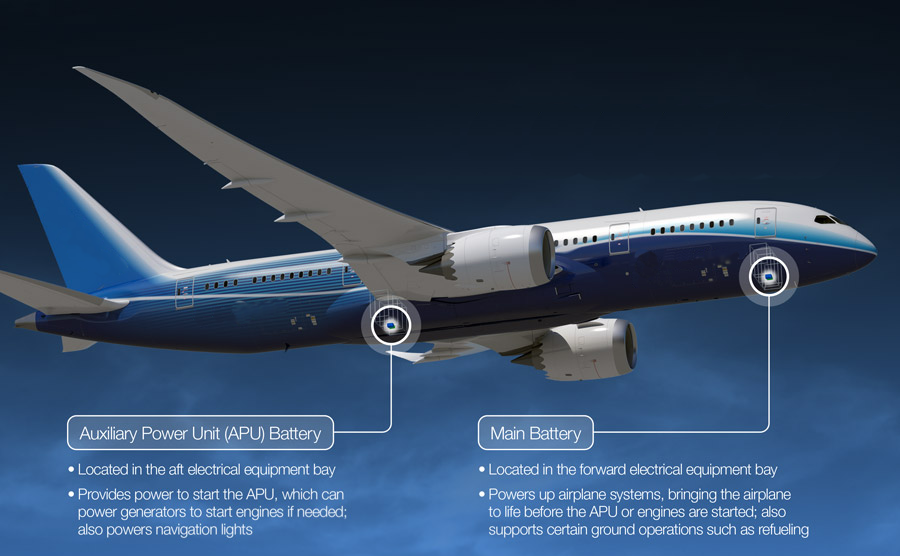 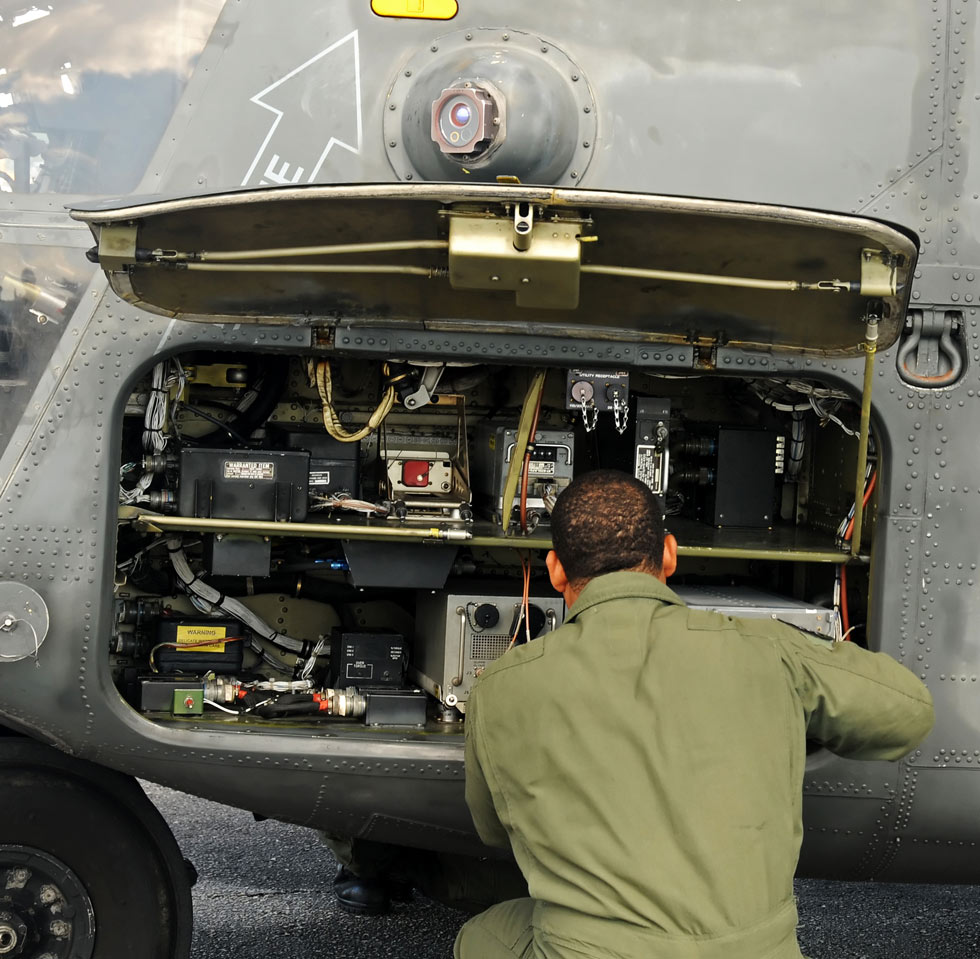 Each aircraft is composed by two type of batteriesPrimary battery & APU battery. The role of the main battery is to power the aircraft’s systems during the pre-flight phase. It is also used to support ground operations, such as refuelling and powering the braking system when the aircraft is towed. The main battery also provides backup power for critical systems during flight in the extremely unlikely event of a power failure. It is located in the Forward Electronics Equipment (EE) bay, which is located under the main cabin floor at the front of the aircraft. The APU battery provides the power to start the APU, which in turn can start the aircraft’s engines. The APU, and its battery, are also part of the multiple layers of redundancy that would provide power in the rare event of a loss of primary power sources. Located in the aft electrical compartment, which itself is in the centre of the aircraft close to the wings.

More and more batteries on board require larger and new battery shops. Battery maintenance cycles are always long and safety monitoring requires many manhours. At the same time, facing larger battery quantities and higher battery capacities is challenging your battery shop planning. Autonomous and intelligent Battery Charger Analyzers may be a first solution allowing hidden time for tests: while the BCA is proceeding with complete battery check, you could spend your time onto other tasks maybe? BCA should also work during the night. 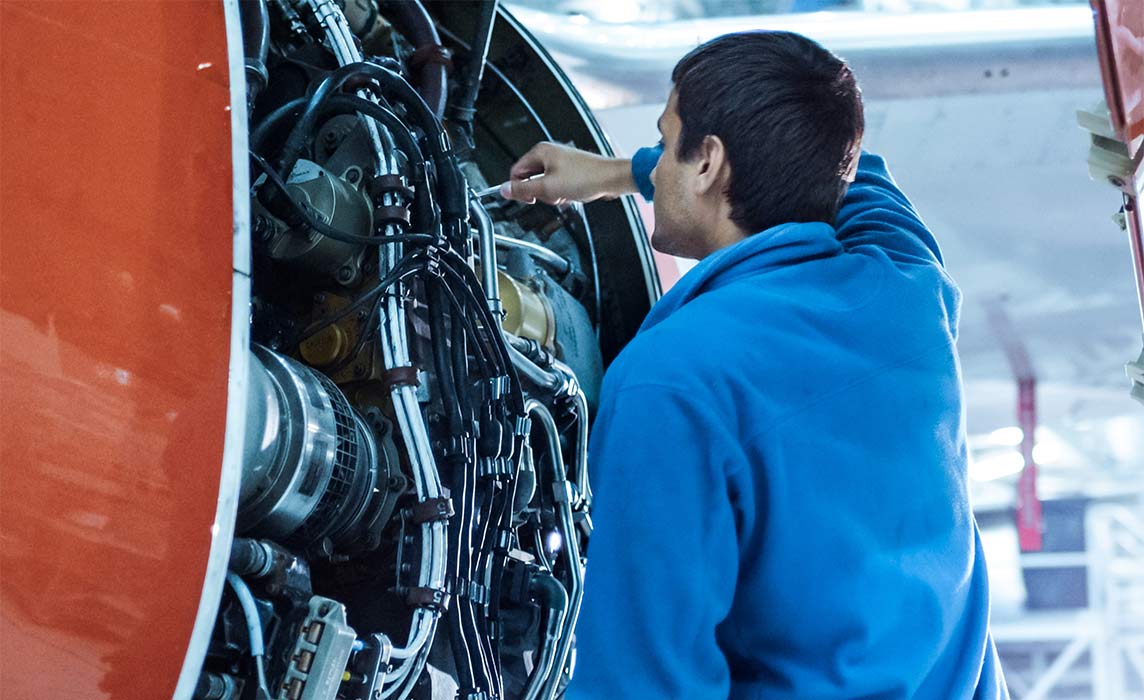 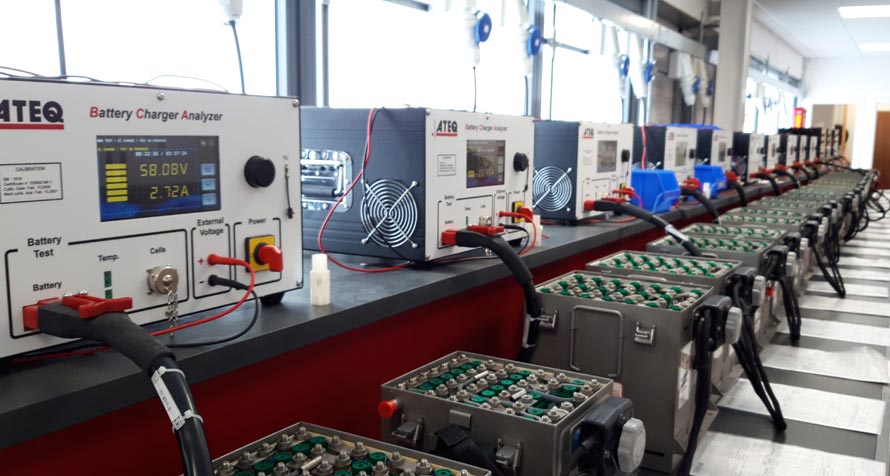 ATEQ has always been acting within Industrial environment with H24 factories tests. Production efficiency and time-saving are part of the original requirements when ATEQ is designing a tester. ATEQ’s BCA technology is with user experience and requirements. We ATEQ’s BCA users shall be able to set-up a test, launch it and come back when the test is over… but coming with datas recording and alarms monitoring.

ATEQ’s solution for your Battery Charging Analyzing starts from a simple configuration matching your way of working if you like staying close to the test and recording the datas with your own measurement systems. But our can also give you the possibility of complete and full configuration of your sequences, your alarms thresholds, electrolyte levels recording etc… 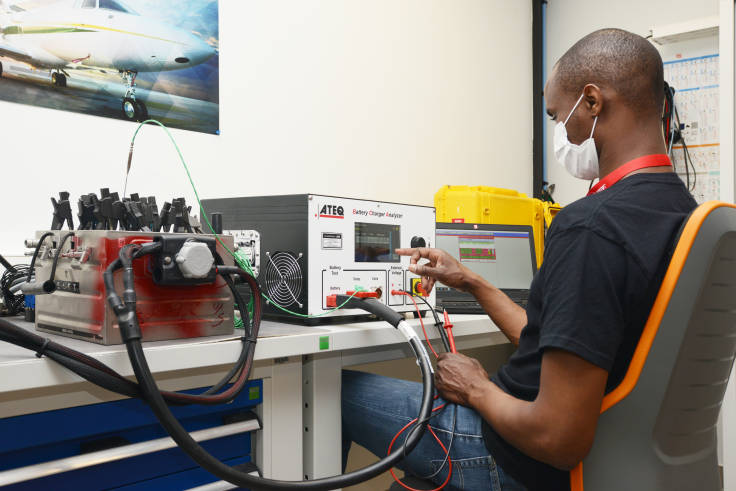 ATEQ’s BCA full option cell monitoring systems will allow you to record each cell voltage from full capacity until deep discharge stage. And last but not least, dividing your battery charging time by two thanks to twice battery charging system on same time. So many other smart tips are available by reading our BCA Fact Sheet and dedicated Battery Charger Analyser product range. In a few word, use our BCA, save time, save money and keep your safety at its highest level.